Free movies, 7 pm every Wednesday in January and February  in Carpenter Hall, Room 13 at Dartmouth, the Jewish Film Series furnished by Kol Ha’Emek: The Upper Valley Jewish Community and Dartmouth Hillel. You can read more about the Film Series in the Valley News.

Based on Mordechai Richler’s semi-autobiographical novel, this film relates the life and times of a Jewish writer living in Canada, whose father was a small-time gangster, who marries into a politically and socially prominent WASP family. 118 minutes; rated R. In 1948, three years after the liberation of Nazi death camps, a group of Jewish American pilots answered a call for help. In secret and at great personal risk, they smuggled planes out of the United States, trained behind the Iron Curtain in Czechoslovakia, and flew for Israel in the War for Independence. As members of the Machal – volun­teers from abroad – this ragtag band of brothers not only turned the tide of the war; they also embarked on personal journeys of discovery and renewed Jewish pride. 85 minutes; unrated. 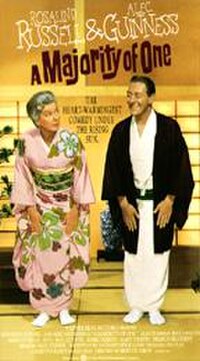 Japanese businessman and widower Koichi Asano (Alec Guiness) and Brooklyn widow Bertha Jacoby (Rosalind Russell) are at an age when they’ve done a lot of living and learning. Now, with a bit of luck, love may reenter their lives – IF they learn again the lessons of tole­rance, forgiveness, kindness, and devotion. 149 minutes; not rated.

Carole Kane stars with Steven Keats and Doris Roberts in the touch­ing tale of Gitl, a young Jewish woman who comes to America in the 1890s, only to discover that her husband Jake has given up the ways of the old country.  Beyond that, he has also taken up with a new girlfriend and a new life. By turns heartbreaking, comic, and sharply observed, this remarkable film garnered Kane an Academy Award nomination as Best Actress in 1975 and launched the career of director Joan Micklin Silver. 90 minutes; rated PG

Gregory Peck received an Oscar nomination for his portrayal of a journalist investigating anti-Semitism in early post-war years.  One of the first Hollywood films to address this topic, Celeste Hole, Dorothy McGuire, and Dean Stockwell round out a stellar cast in a riveting exploration of prejudice.  118 minutes.  Unrated. 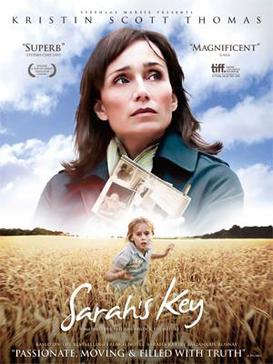 One of the darkest moments in French history occurred in 1942 Paris when French officials rounded up over 10,000 Jews and placed them in local camps. Eventually over 8,000 were sent off to German con­centration camps. As 10-year old Sarah and her family are being arrested, she hides her younger brother in a closet. After realizing she will not be allowed to go home, Sarah does whatever she can to get back to her brother. In 2009, a journalist named Julia is on as­sign­ment to write a story on the deported Jews in 1942. When she moves into her father-in-law’s childhood apartment, she realizes it once belonged to the Strazynski family and their daughter Sarah.  111 minutes; rated PG-13 for thematic material including disturbing situations involving the Holocaust.

Diana, Princess of the Amazons was raised on a sheltered island paradise and trained to become an unconquerable warrior. When an American pilot crashes on their secluded shores, he tells of a mas­sive conflict raging in the outside world, and Diana leaves her home to help. Former Miss Israel Gal Gadot plays Diana / Wonder Woman, and the film has (as of 24 January 2018) received 14  significant awards and 30 nominations. 141  minutes (long!); PG-13 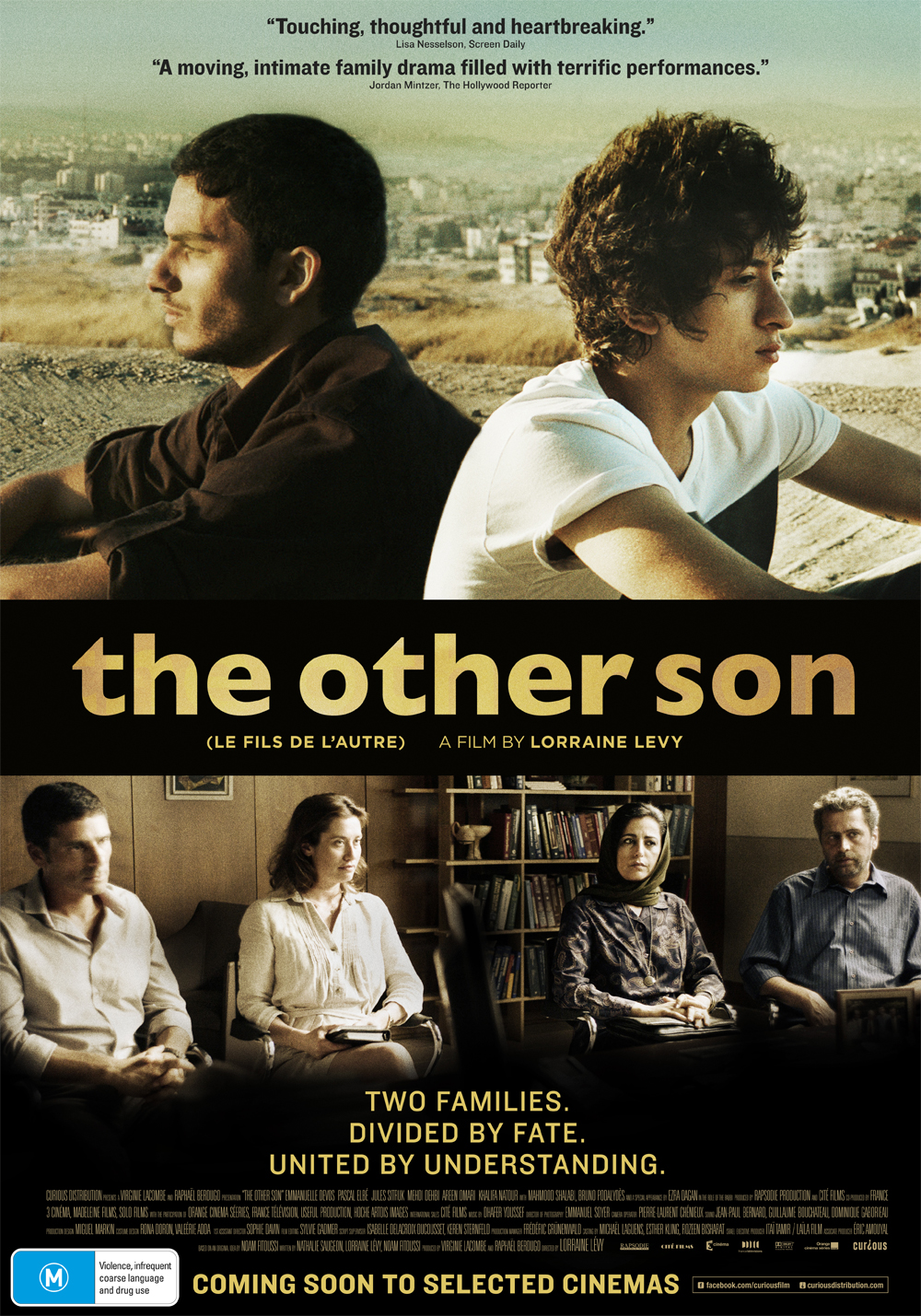 As he is preparing to join the Israeli Army for his national service, Joseph discovers that he is not his parents’ biological son; he was inadvertently switched at birth with Yacine, the son of a Palestinian family from the West Bank.  The lives of the two families are turned upside-down, forcing them to reassess their respective identities, values, and beliefs.  105 minutes; French and Hebrew, with English subtitles; not rated.

A new spin on sex and the single girl, Kissing Jessica Stein was written by costars Jennifer Westfeldt and Heather Juergensen when they were in college.  The final product carries to wonderful extremes what can happen when one has had too many blind dates.  97 minutes; rated R for sexual content and language.  We will also screen one or more deleted scenes.